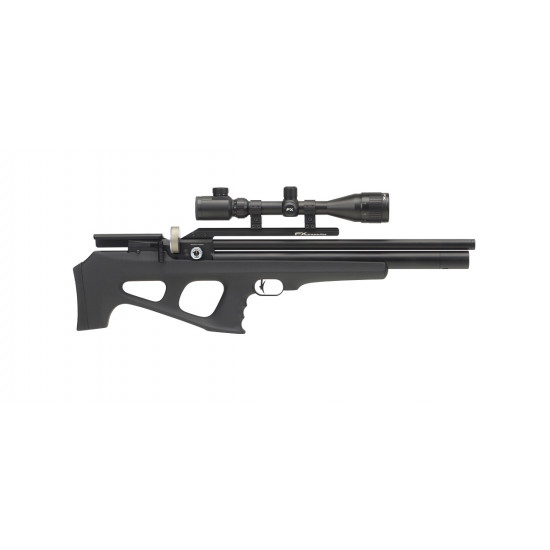 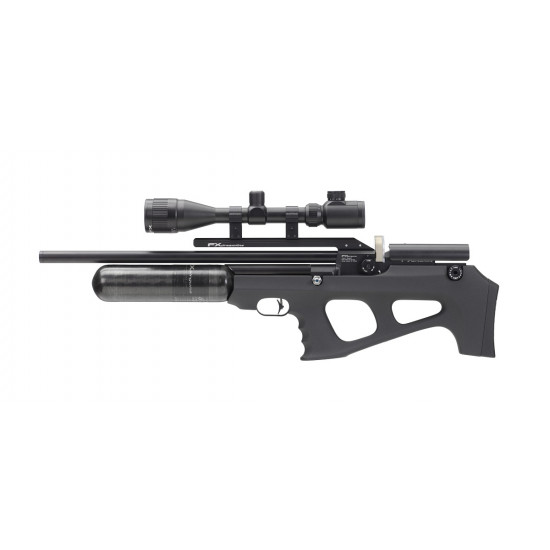 The Dreamline Bullpup takes the same Dreamline internals of the other models but fits it into a bullpup configuration to shorten the overall. Yet retaining all the adjustability and still utilizing the high capacity magazine of the standard Dreamlines. 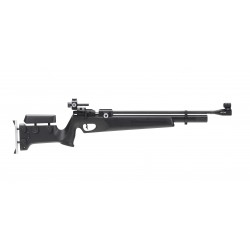 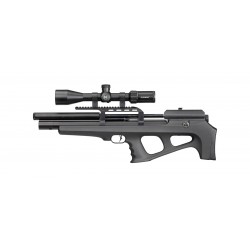 Pre-Order
FX Dreamline Lite
THE DREAMLINE LITE The FX Dreamline Lite is a new look model unlike other FX rifles from the past. Weighing in at 5 ½ pounds, this Dreamline liv..
945.00€
Ex Tax:787.50€
Add to Cart
Compare this Product
Buy Now Ask Question
Quickview 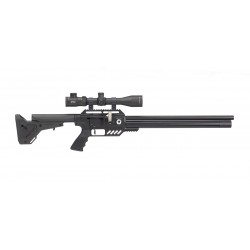 Pre-Order
FX Crown MkII
The dramatic evolution of airguns has ramped up demands from shooters worldwide and we have seen an increased desire for more air flow and power in ..
874.00€
Ex Tax:728.33€
Add to Cart
Compare this Product
Buy Now Ask Question
Quickview 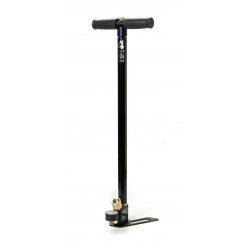 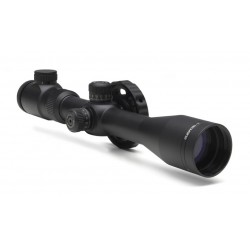